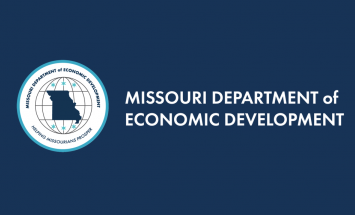 Missouri has over-the-year job gains across key industries – with employment growing by 35,200 jobs, or 1.2 percent over the last year.

State investments in workforce development on the rise

State investments in workforce development have more than doubled since 2011, according to data collected by the Council for Community and Economic Research (C2ER). Prompted by continued low unemployment rates and a tight labor market, states have been increasingly focusing on talent pipelines as a fundamental driver of regional and state economic development.

Missouri’s workforce training incentives, which all now fall under the Missouri One Start banner, were recently referenced in Brooking’s Talent-Driven Economic Development report as a promising model. The report looks at ways states are directing resources towards talent development by leveraging community colleges for customized training solutions. By incorporating education, training, and recruitment programs alongside traditional economic incentives, the state is focused on developing talent and attracting and retaining businesses for the long-term.

Ready to expand your business in Missouri? Looking for a new location? Click here.